Minimizing the risk of SIDS 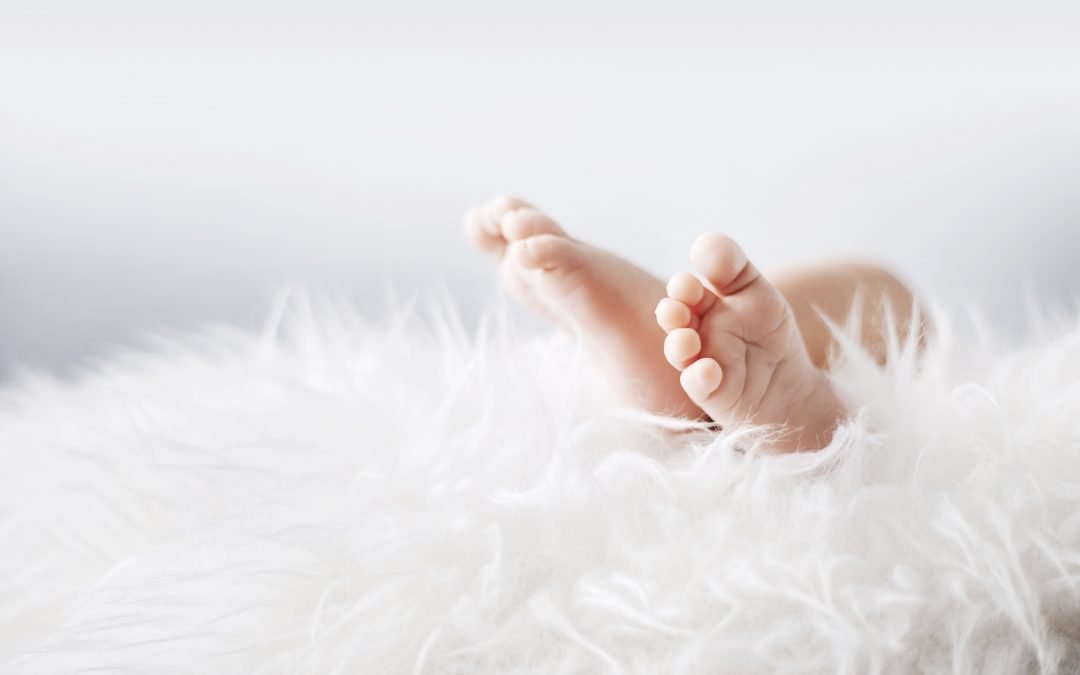 There’s no way to sugarcoat it: SIDS is truly a parent’s worst nightmare.

I remember worrying to the point where I got up several times a night to check on my first son while he was sleeping. I was exhausting myself, and finally, I had to sit down and come to terms with my fear. It is scary, but I realized I was doing everything possible to create a safe environment, so the rest was out of my hands. I had to let it go.

My advice to parents is to do the same. Take the steps that we know can help prevent this terrible tragedy, and then get on with your life and enjoy your time with your new baby instead of being consumed by fear.

SIDS, or Sudden Infant Death Syndrome, is the unexplained death of a seemingly healthy infant (usually between 1 and 6 months) during sleep with no medical explanation. SIDS is rare, so when fear is taking over, remind yourself of this fact. Approximately 2500 infants die of SIDS every year in the US, but keep in mind that there are over four million babies born in the US in a year. Death rates have dropped by almost half since the Back to Sleep Campaign was launched in 1994 to inform parents of the importance of infants sleeping on their backs.

Research shows that SIDS may be linked with abnormal or delayed development in the brain. These delays may prevent a typical physiological response from happening. For example, if a child who is prone to sleeping on their stomach and moves their head in a way that obstructs their ability to breathe, the increase in carbon dioxide in their brain would typically trigger an arousal so that the child would waken and re-position themselves.

Many risk factors have been pinpointed, and fortunately, there are things you can do to reduce the chances of SIDS significantly.

Have a healthy pregnancy. One of the risks can be premature birth and low birth weight, and while these are not always preventable, eating a healthy diet and getting good prenatal care can help.

Don’t allow smoking around your baby. One of the most significant risk factors for SIDS is exposure to cigarette smoke both before and after birth. Studies have shown that babies’ risk of SIDS doubles when they breathe cigarette smoke.

Put your baby to sleep on his back. This is extremely important, as researchers have discovered that this cuts the risk by almost 50%.

Breastfeed your baby if you can, although researchers aren’t sure why SIDS rates tend to be lower in breastfed babies.

Provide a safe sleeping environment. Avoid putting your baby to sleep on soft surfaces he can sink into, such as beanbags, soft bedding, or couches.

Does co-sleeping increase the risk?

There has been a lot of controversy about whether babies who sleep in bed with their parents are at greater risk of SIDS. Experts are divided on the subject, with some claiming the risk is up to five times higher with co-sleeping, and others claiming the opposite is true and that, in fact, babies are safer sleeping with their parents.

Personally, I believe the safest place for your baby is in her own crib or bassinet. I also believe this is best to encourage great independent sleep skills and set up healthy sleeping habits for your child.  However, if you do plan to co-sleep, please make sure you do it properly. Avoid having piles of blankets and soft pillows around your baby, and make sure you never sleep with your baby when you’ve been using drugs or alcohol.

Take these preventative steps and try to keep in mind that SIDS is very rare, so you can relax, enjoy parenthood and get some worry-free sleep at night!

If you have additional questions about your baby’s sleep or are struggling to get your baby to sleep, I’m a certified sleep consultant helping parents learn sleep training. Schedule a consultation today! 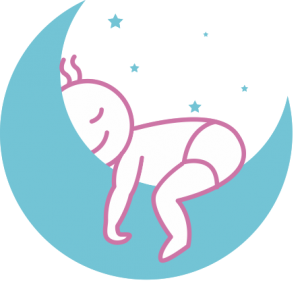